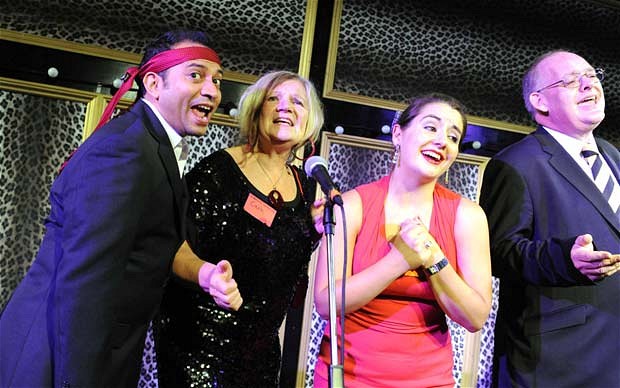 We wanted to do something special for our friend Judy, who we know from the dog park. She and her yellow lab, Molly, were off to begin their new life in Washington State. Judy had finally decided to start the catering business she’d been dreaming of.
After years of daily conversation, our “dog group” had gotten to know one other pretty well. We basically knew all of Judy’s “stuff”, and we each began writing things down: the crush she had on her mechanic, how she’s a great chef but has yet to invite us for dinner, her never ending court case, her love of community service, her quirky neighbor, her “unique” laugh, that weird poem she’s always quoting. You get the picture.

We contacted Personal Ghostwriting and they helped us select a song we all knew. And, to the tune of The Four Seasons’ “Sherry Baby”, they wrote a fabulous parody completely about Judy, and we surprised her and sang it at her going away party. Even those of us who couldn’t sing very well at all joined in. It was hysterical. Judy felt honored, we had a great time doing it, and if I do say so myself, John and I were incredibly hot backup singers.

For a smart guy like me, every single time I’m scheduled to give a talk at a corporate event for work, I completely stress out about writing it. I’m just not good at that sort of thing. So, guess who I turn to? But only every single time!!! Some of the humor you included in my last speech, actually became buzz words during the entire weekend. Thanks for making me look good….again. 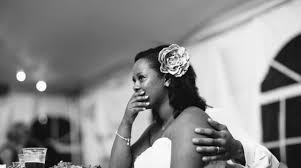 You gave me just the right words to feelings I must have had buried somewhere deep inside of me. I cried like a baby when I first read the speech you wrote. You made me look good, and I got to be my niece’s hero.

With all of the things we had to do to get ready for our daughter’s Bat Mitzvah, there was one thing I kept putting off.   What a relief to have you write my speech.  It was so personal, it felt like I had written it myself.  Thank you for a wonderful job.

My sister, my two brothers and I wanted to do something really different for our dad’s 65th birthday. My friend at work had told me about PersonalGhostWriting.com and how thrilled she had been with the song parody they had written for her parent’s 50th anniversary party.  I contacted them and it was so easy and fun to organize.  Arlene is very helpful.  All we had to do was e-mail her a list of everything about our dad that we could think of, including the many ways he can still embarrass us kids, like by insisting on wearing black socks with his white tennies, and how he always tries to disguise his voice, and what a terrific grandpa he is.  The song was touching, totally hilarious and THE ABSOLUTE HIT of the party.  Not only did my dad laugh, but it actually brought tears to his eyes too.  The one thing everyone is still talking about is how great the song was.

You can’t imagine how acknowledged you feel when at your birthday party your friends sing you a song and the lyrics were written all about you; the good, the bad and the ugly.  It’s a tradition now that when someone in our group has a birthday that ends in a zero, or sometimes a five, we get a song written by Arlene at PersonalGhostWriting.com.  We’ve even begun doing entire medleys now, well actually bits and pieces of a few different songs from the sixties.  It’s turning into a Broadway show. We love it. 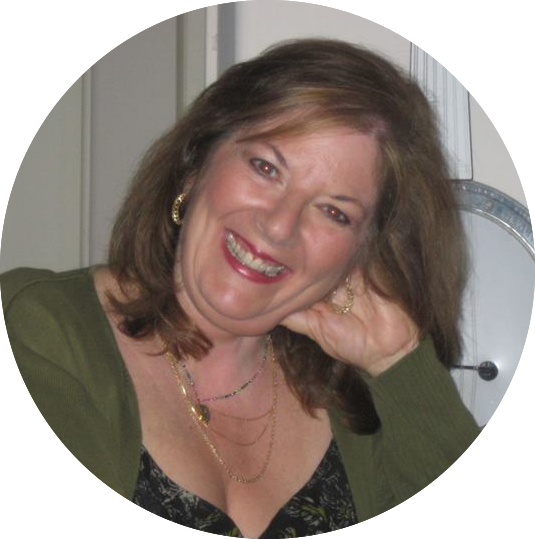